With a vision of development at the core of its ethos, Derby Pride Academy supports learners and educates them to be responsible members of the community, raising expectations and contributing to the well-being and cohesion of the community.

Measured against National Figures reported by the Government, the percentage of students from the Academy who attained 5 or more GCSE's has increased by a massive 17.8% (61.11>78.95%)

Principal of Derby Pride Academy, Karen Hayes, praised the commitment and effort demonstrated by the students, parents, staff and commissioners in supporting these amazing results. 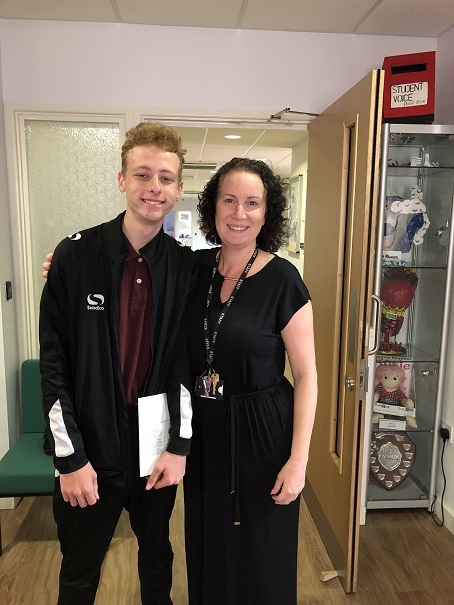