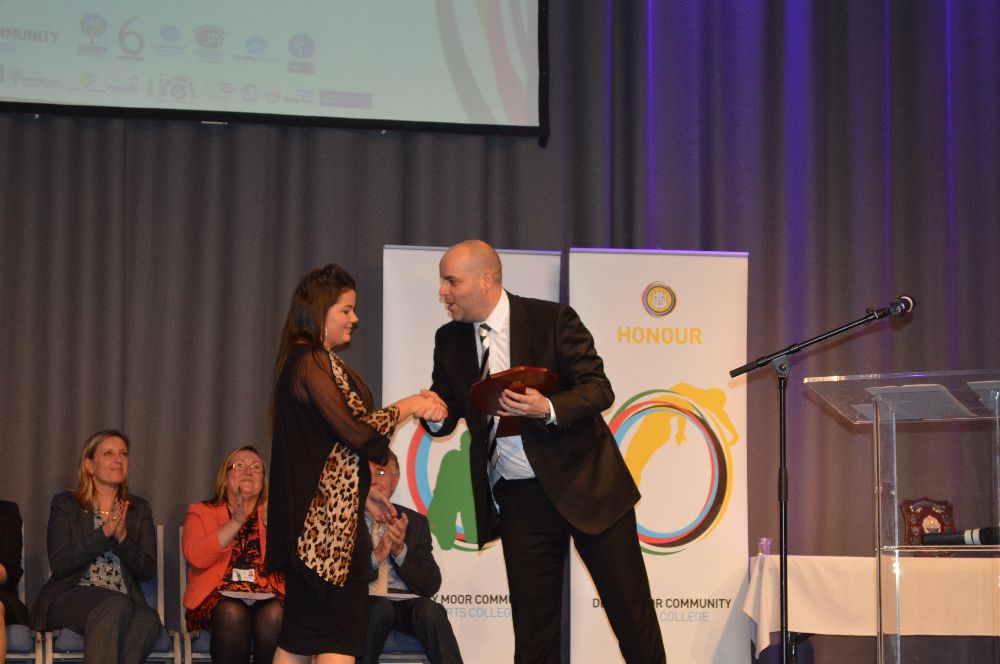 Congratulations to Kisha Birks who was awarded the Proud to Succeed Award from the DPA and its Trust Partners.

Kisha joined Derby Pride Academy in the second half term of its opening. From the very beginning, it was clear that she wanted to focus on creating a successful pathway to her future.

A dedicated student, Kisha has a clear sense of fairness. She acts as a role model to younger students and supports peers emotionally and in realising the importance of their education. What became apparent was the importance of having a voice, which Kisha felt she was provided with in her studies at DPA. This was something Kisha wanted to share with others and is advice gratefully published in our prospectus.

Kisha is currently engaged in further study on her chosen pathway and we are very proud of the success she achieved during her time at DPA.